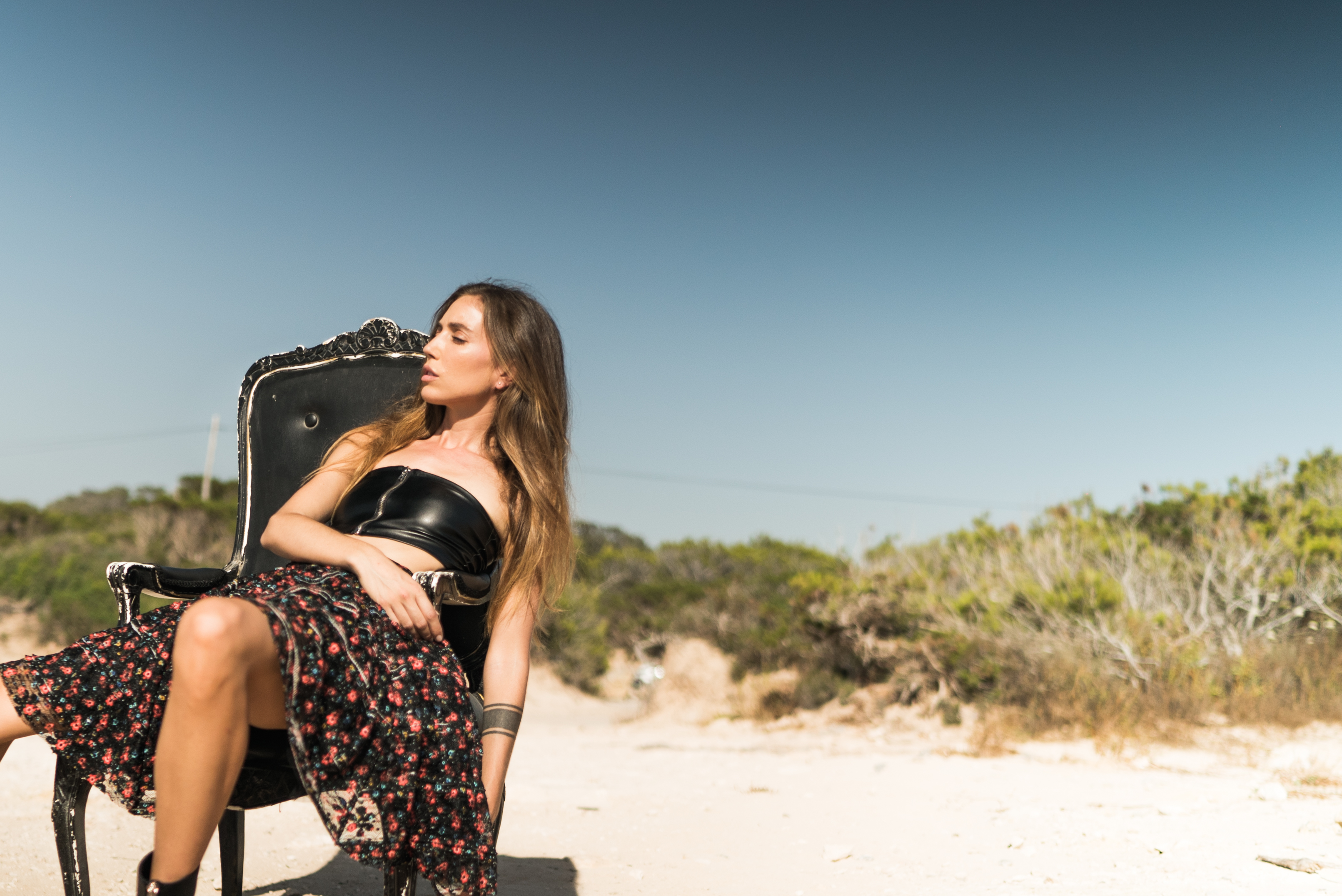 Caffeine has taken the world by storm. It has been taking over the lives of many people in almost any setting as many people take it unintentionally and intentionally every day due to the known benefits it offers.

Caffeine was described by pharmacology as “the most widely used psychoactive drug in the world.” Coffee break has been a culture in almost every office. Even students associate with caffeine during their zombie nights of study. Fast food drinks contain mostly caffeine. Chocolates and products that contain chocolate, one of the most classic sweet cravings has it too.

It is actually a naturally occurring substance found in the leaves, seeds, or fruits of over 60 plants, coffee and cocoa beans, kola nuts, and tea leaves, to name a few. It usually comes in drinks to liven up the day, as it is technically classified as a central nervous system stimulant. The effects can be felt as soon as 15 minutes after ingestion. It remains in the body for several hours. After 6 hours, half of the amount ingested is eliminated.

The effects vary according to the amount consumed throughout the day. The desirable effects can be enjoyed if caffeine is consumed in moderation. Positive mood effects include increased well-being, happiness, energetic excitement, alertness, and sociability, but if taken in large doses (200 mg or more), the initial effects would be anxiety, nervousness, and nervousness.

Due to its wide range of effects, people should know how to draw the line between what is right and what is too much, as there are psychiatric conditions associated with caffeine: caffeine intoxication, caffeine withdrawal, caffeine dependence, caffeine Induced Sleep Disorder and Caffeine-Induced Anxiety Disorder.

Caffeine poisoning is the group of symptoms that arise in response to increased consumption of caffeine. In addition to anxiety and nervousness, a person may also experience extreme excitement, insomnia, an irregular flow of thought and speech, gastrointestinal discomfort, tremors, tachycardia, diuresis, muscle spasms, periods of inexhaustibility, and psychomotor agitation. Additionally, there have been reports of patients with caffeine poisoning having fever, irritability, tremors, sensory disturbances, tachypnea, and headaches. Experts say that these common manifestations are experienced when consuming more than 500 mg.

However, these symptoms can vary from person to person. It is also affected by individual sensitivity and tolerance. For example, a person with low sensitivity and high tolerance may need higher doses before they can experience symptoms of intoxication.

There are also some conditions that can be induced by caffeine: Caffeine-Induced Sleep Disorder and Anxiety Disorder. Studies have shown that increased anxiety ratings and panic attack episodes generally occur with a consumption of 200 mg or more in the general population. People who already have panic and anxiety disorders are even more sensitive to the effects of caffeine.

It has also long been established that caffeine has a significant effect on sleep. It can delay the onset of sleep, reduce total sleep time, disrupt normal stages of sleep, and decrease overall quality of sleep. Studies show that these effects are not only exerted by caffeine taken before bed. Caffeine ingested at any time during the day or even in the morning can counteract sleep.

On the other hand, there is what we call caffeine tolerance. Tolerance in general, when we talk about substance use, refers to the decrease in a person’s ability to respond to a drug after repeated exposure to a drug. High daily doses of caffeine (750 to 1200 mg / day spread throughout the day) can produce complete tolerance. At relatively lower dietary doses, incomplete tolerance can occur, where there is only disruption of sleep.

So when you drink anything with caffeine, remember not to abuse it because it also has the potential to abuse your body.