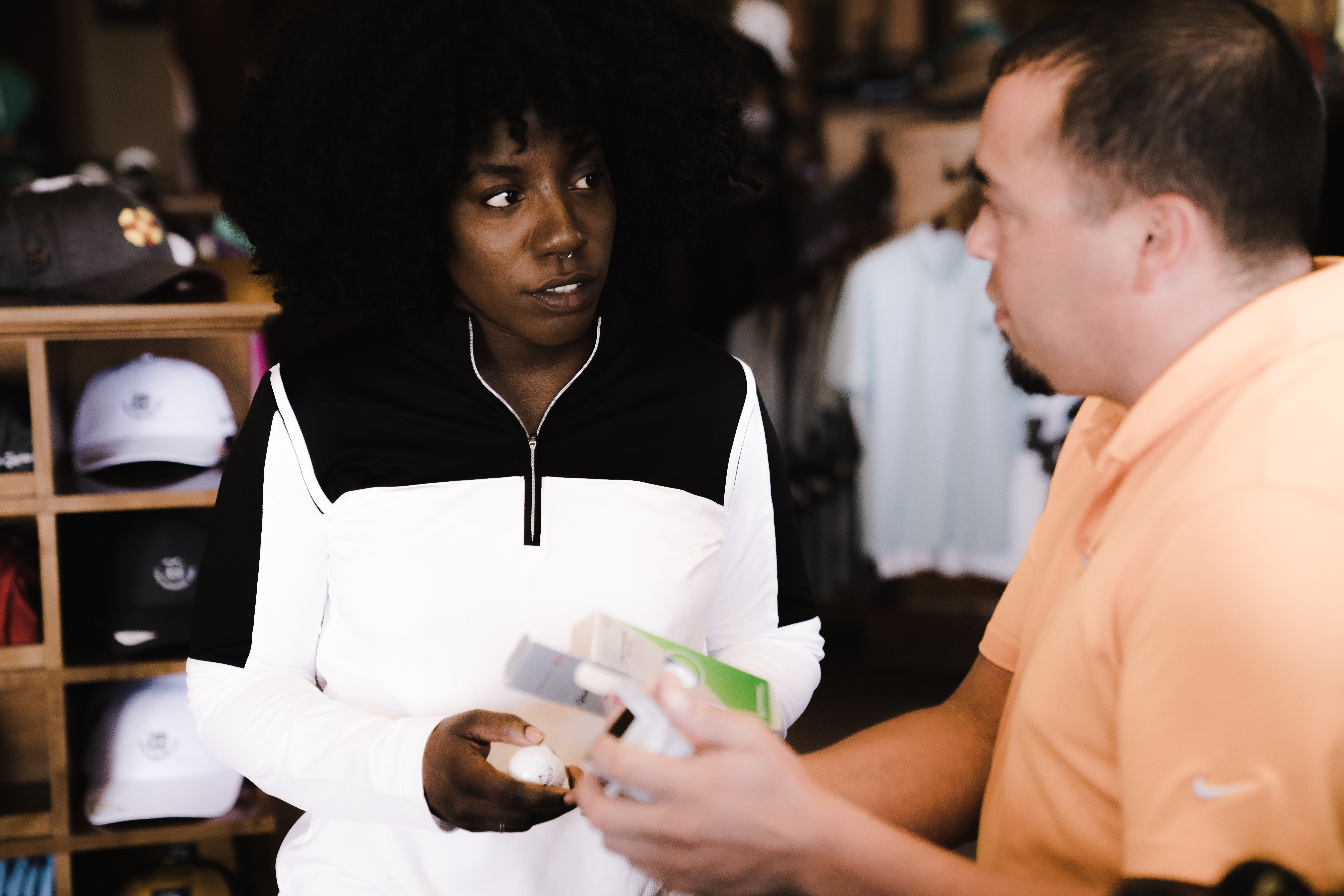 USB: past, present and future

USB or Universal Serial Bus technology has become a widespread, simple and inexpensive way to connect all types of devices. Its popularity has come very quickly as the history of USB only dates back to the mid-1990s. This article provides an overview of USB technology, its history, and its future.

USB technology was developed in order to present a standard means by which devices, particularly those related to computers, could interconnect and communicate. It was created by a collaboration of Intel, Compaq, Microsoft, Digital, IBM, and Northern Telecom. In the early days of the IBM PC, there were a large number of connections for different types of devices, including AT, serial, parallel, joystick, SCSI, and PS / 2. None of these ports were compatible with each other and each had essentially the same. function. Enter USB. Not only did USB provide an interface, it provided power for some devices and allowed users to connect a large number of devices on a single machine.

Preliminary versions of the USB standard arrived in 1994 and the final USB 1.0 specification was released in November 1995. The standard was enhanced in September 1998 with USB 1.1, which solved many of the problems identified in the original standard. .

USB could run at 1.5 or 12 Mbps, but with competition from Firewire and technology demanding more bandwidth, USB 2.0 released in August 2000 could handle speeds of 480 Mbps.

All connectors face an adoption problem and USB was no different. There is only a market for a device that is interconnectable if there are other devices on the market that it can be connected to. This network effect can hinder the adoption of all devices (if you are the only person with a phone, it is not of much use, but if you are one of the millions with the same standardized system, the rise of the market for the standard will do so. makes it more affordable). and more attractive to others).

The iMac gave a real boost to USB, offering only USB ports and no legacy options. This meant that there was a market in which USB could gain a foothold.

USB devices perform many functions very well. Devices can be hot swapped – that is, they could be connected and disconnected without a PC restart. Devices from many thousands of manufacturers can communicate with each other, many devices can be installed without a specific device driver, some devices can be connected to computers without the need for an external power supply, and others can be recharged by connecting via a USB device.

USB connectors are robust because they do not rely on pins that are easy to bend or break. USB cables are designed to discharge static electricity before making a connection, making the standard more durable.

The connections are extremely usable and it’s easy to plug in USB devices or find out you’ve got the wrong end of the cable. By design, the cables are easy to connect and remove, there is no need for screws, which means they can be easily accessed by everyone.

The future of USB is the USB 3.0 standard that will run at 4.8 gbps, ten times the current rate. This new standard will only be backward compatible with USB 2.0, but will include some power conservation features. Higher speed and better power consumption will help USB compete with other standards on the market, including Firewire 800 and eSATA.

To put the performance of the new USB standard into perspective, it would currently take 15 minutes to copy a 27GB HD movie; the new standard will mean that this can be accomplished in 70 seconds.

The USB standard is extremely usable and durable and has great popularity. Many mobile phones have a USB connection, and USB flash drives make transferring large amounts of data an extremely simple process. A subculture of USB devices has emerged in recent years with weird and wacky gadgets like USB coolers, vacuum cleaners, toasters, slippers, and back massagers, all hitting the market with great interest and varying degrees of success. Interestingly, while it was the brainchild of several companies, including Microsoft and Intel, it was Apple that gave USB its popularity. Windows machines weren’t working well with USB even as late as Windows 98, but the iMac showed how USB devices can be used to provide great variety through extreme simplicity.