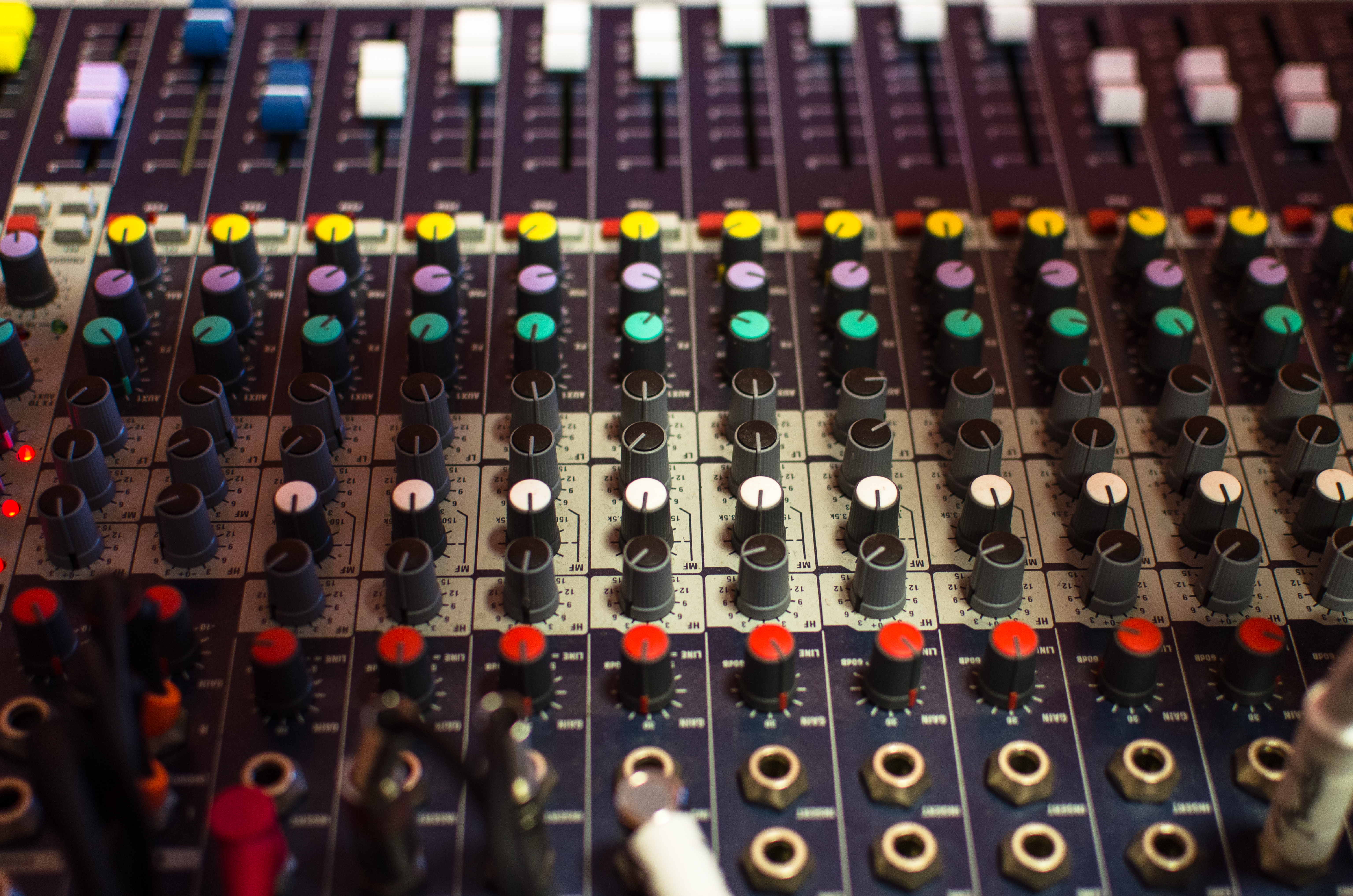 Swallowing disorder: what is dysphagia?

Dysphagia is the medical term for swallowing difficulties. Swallowing is something that happens to most people without thinking about it, but dysphagia can affect everyone of all ages, from newborns to the elderly.

At the back of the mouth is the pharynx. Just below the pharynx we have two tubes, one for air (the trachea) and one for food and fluids (the esophagus). Only one is supposed to be open at a time, so we stop breathing momentarily when we swallow and then start breathing immediately afterward.

Swallowing is actually one of the most complex actions our body has to perform. First, the brain has to plan all the action and then tell at least thirty pairs of muscles what to do. This is called a motor program or motor plan.

Food is processed in the mouth to the point that it is safe to swallow, and for most foods this includes chewing. Food or liquids need to be maneuvered toward the back of the mouth and into the pharynx, ready to go into the esophagus. This causes the area around the larynx (the ‘voice box’) to rise. Everything is connected and protected by muscles and ligaments.

If you want to appreciate this movement, feel your larynx as you swallow.

As the larynx is lifted, it pulls up a small flap of skin called the epiglottis that covers the airway. The airways are also protected by the closing vocal cords and the false vocal cords above them, so there are typically three layers of protection for the airways.

As the airways are covered, the entrance to the esophagus (the sphincter) opens and food moves rapidly toward the opening. From there, the esophagus moves food into the stomach, in a movement over which we have no control, by gravity.

Then the esophageal sphincter closes and the airway opens, and breathing continues.

Everyone knows the feeling that something is wrong. Usually we can cough and babble until we get rid of whatever it is. This is fortunate, because food that goes the wrong way can cause choking, and fluid in the airways or lungs can cause chest infections and even pneumonia. If food or liquid enters the larynx and enters the airways, this is called aspiration.

All kinds of things can go wrong when you swallow. Because it is a complex and finely tuned action, even a small amount of coordination difficulty can cause a problem. Other problems arise when swallowing is not started (started), or if the airway is not covered, or is not covered quickly and completely. If food or liquid residues remain in the pharynx after swallowing, they can slide into the airways seconds later when we breathe or speak.

Sometimes babies can have trouble swallowing from birth. Or they may have a disease of some kind that requires an alternative form of feeding, and swallowing can be established later if possible. For most of life, swallowing difficulties are due to an accident or illness, such as a traumatic brain injury or thyroid deficiency). In older people, swallowing is more frequent, especially when there is a disease or people are not feeling well.

Often after surgery, such as a fracture repair, older people are particularly vulnerable. In “the old days”, most people used to die after a hip fracture, for example, because they breathed in fluid that resulted in pneumonia. In addition to dealing with pain and having poor mobility, not being able to sit upright, people are often well medicated at this time and this makes the brain less capable of performing a motor program and executing it accurately.

Older people who are not feeling well are at high risk for dysphagia. The elderly in residential facilities or nursing homes, for example, who often have limited mobility and communication skills, need to be closely monitored for swallowing difficulties.

A speech pathologist may use a combination of resources, depending on the technology available. In some cases, patients may have access to a fiber endoscopy with an otolaryngologist, where a probe can be inserted to check for physiological difficulties. A videofluoroscopy can be done in a hospital or X-ray clinic, where a moving X-ray can be taken while the patient swallows. More often, a speech pathologist can do a bedside examination or manual examination in a clinic, where they can feel and observe swallowing of different consistencies of food and liquids. This is often done with cervical auscultation where swallowing can be heard with a stethoscope.

Speech pathologists can perform exercises that strengthen or coordinate a swallow. Swallowing is sometimes managed by recommending foods or liquids that are safe for a person to consume.

Recommendations should always be followed. The risks are serious if swallowing is not managed well. Good swallowing management will ensure that people are as safe and comfortable as possible when eating and drinking.