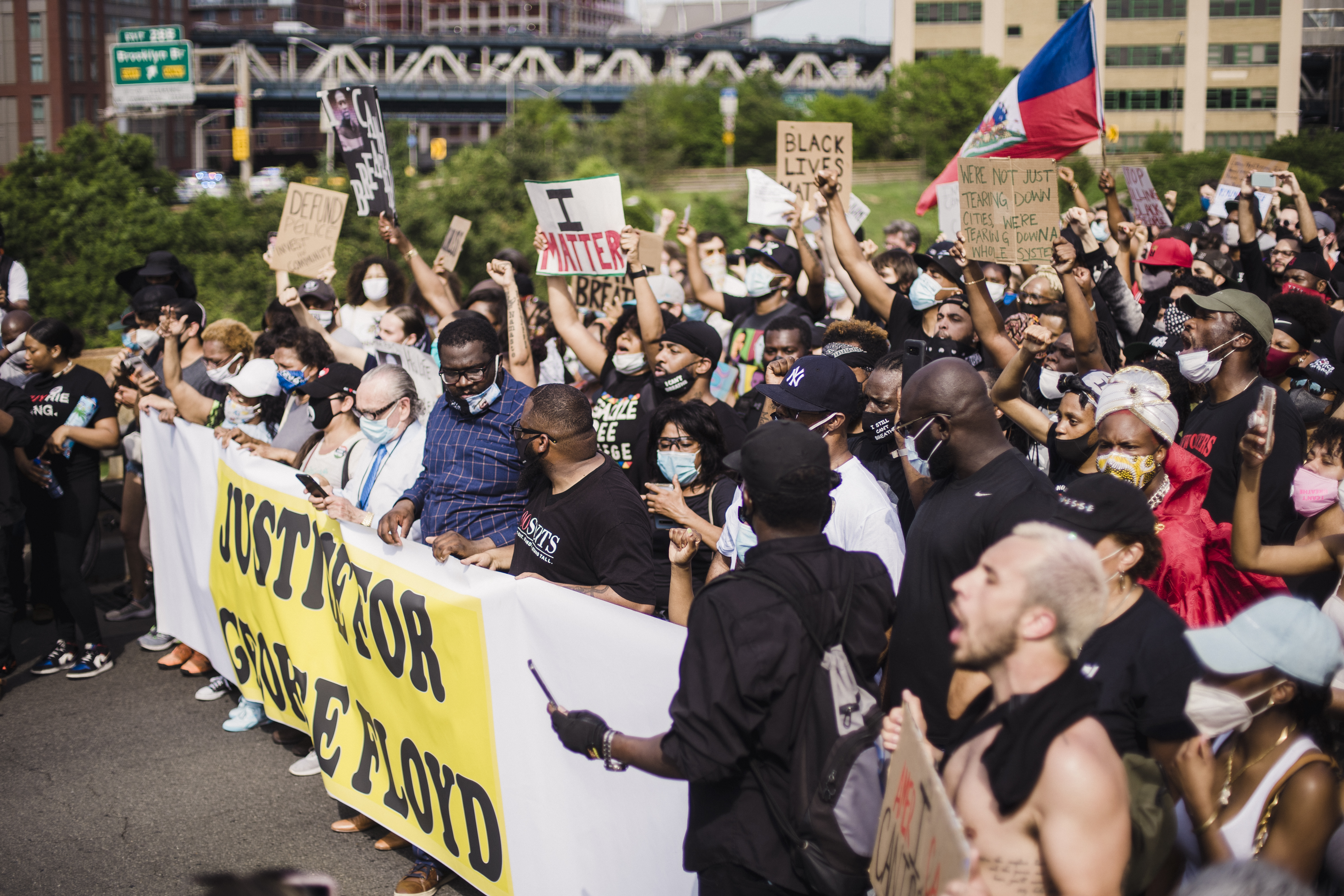 Under current Nevada law (ie, as of June 30, 2008), all sex offenders must register with the Nevada Sex Offender Registry while living, working, or going to school in Nevada; in other words, registration is (by default) lifetime under current law. However, current law still allows a sex offender who has complied with registration requirements for a period of at least 15 consecutive years (during which they have not been convicted of a crime that “poses a threat to the safety or welfare of others”) request a court to terminate its duty to record.

In addition, the new law will allow a Level I offender to petition a court to terminate their duty to register prematurely. A Level I offender may apply if he has registered for a period of at least 10 consecutive years, during which he was not convicted of a felony or sexual offense; To qualify, he must also have completed any period of supervised release, probation, or probation, plus an approved sex offender treatment program. If the court grants the petition, it will reduce 5 years from the maximum period the Tier I offender must record (ie, from 15 years to 10 years).

The above reduction option is also available to offenders who have been classified as Tier III by a juvenile court. The requirements to qualify are the same as for Tier I offenders, except that instead of 10 years, the Tier III juvenile offender must have been registered for at least 25 years before she can request a reduction. If you have any specific questions about the current or new law (such as whether or not you would qualify for a reduction, what tier you fall into, or how and where to file your petition), contact an attorney at RecordGone.com.