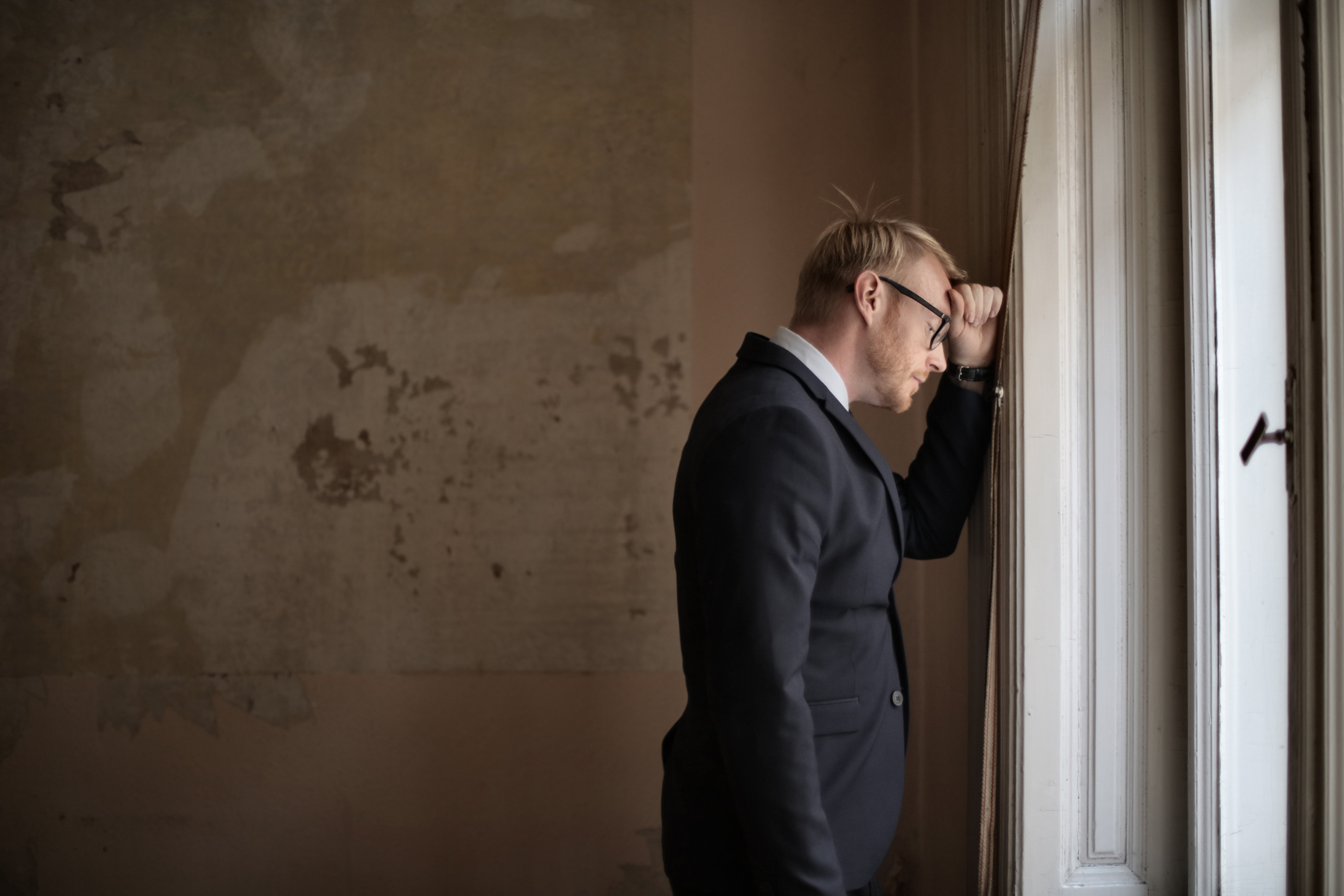 How to communicate effectively with the Japanese?

Learning foreign languages ​​places a lot of emphasis on the verbal aspects of how to say something. But often, in real life, non-verbal aspects are not less, if not more, important than the language itself. Language and culture are interrelated and being able to communicate effectively in a foreign language implies that the speaker not only knows the linguistic aspect of the language, but also how it should be used in context.

At a time when intercultural communication occurs frequently, knowing the communication style of another country can be beneficial in many contexts. For example, a clerical staff who is sent to Japan to lead a team of Japanese staff, or a lawyer hired by a Japanese firm to handle the company’s international contracts, or businessmen and women dealing with Japanese, or a teacher of ESL. for Japanese students. Communication, transaction and relationship will be much easier when one has a good knowledge of the other culture.

From the linguistic aspect, Japanese uses different structures to denote degrees of formality and social hierarchy. A very formal thank you would be doomo arigatoo gozaimasu, a simple thank you would be arigatoo, and an informal thank you would be doomo. Men and women sometimes use different words. It is very important to understand the social hierarchy in a given context to decide which structure to use to avoid mistakes. The Japanese also treat the use of the second personal pronoun tú in a different way. The Japanese would use a title instead of using you directly, which is more respectful. In many settings, it is also rare to call someone simply by their first name. Office colleagues, for example, addressed their colleague with a title -san after the last name. The team members addressed their manager as kacho and the head of the company as syacho. And for people who belong to certain occupations, like a teacher, a doctor or a lawyer, they will be called sensei. Very important people should address the title -sama after their last name, which includes customers (o-kyaku-sama).

It is a norm to show emotional sensitivity to others and to protect one’s emotional expressions. This makes Japanese people sometimes appear expressionless to people of other cultures and creates frustration because it makes their facial expressions difficult to read. Because Japanese speakers have been trained to be emphatic about the feelings of others, it is difficult for them to say no directly to reject someone. Sometimes the Japanese would say yes to avoid upsetting the other person. To avoid confusion, foreigners must be able to recognize signs that mean no. The Japanese are also reluctant to receive compliments. This is because society values ​​group spirit and standing out as an individual is socially uncomfortable. Therefore, when a Japanese is congratulated, he or she humbly responds, such as iie (which literally means no), which shows that it is not a big deal and not worth mentioning. This modesty is known as enryo. Sometimes when talking to foreigners, the Japanese still indulge in this practice and run the risk of sounding lacking in themselves.

Using Edward T. Hall’s concept, Japanese would be categorized as a high-context culture, a communication style influenced by the closeness of human relationships, a well-structured social hierarchy, and strong norms of behavior. Communication is “indirect, ambiguous, harmonious, reserved and discreet.” Speakers are rarely interrupted. The inner meaning is embedded and the listener is expected to be able to read between the lines. This practice makes machine translation of limited value. There is tatemae, an explicit individual statement, and then there is honne, what an individual is actually going to do. When a native of Kyoto asks if a guest wants to eat bubuzuke (rice in green tea broth), what he really means is that the guest is being politely asked to leave.

Using Lewis’s cultural categories of communication, the Japanese are classified as reactive or “listening cultures.” The reagents are “courteous, apparently friendly, accommodating, committed, and good listeners.” This is in contrast to multi-assets who are impulsive and emotional, often interrupting, and uncomfortable with silence.

When comparing Japanese culture and Australian and American cultures using Hofstede’s 6D model, the biggest difference is the long-term orientation dimension, where Japan scores high of 88, while Australia and the United States score low of 21 and 26 respectively. The second biggest difference is the dimension of individualism, where Japan scores low at 46, while Australia and the United States score high at 90 and 91 respectively. What this implies when a Japanese company is working with a foreign partner is that they will weigh the factor of the long-term relationship over the profit itself, which is in sharp contrast to American culture. The Japanese also adopt a group decision-making process known as ringi. The process starts at the bottom and gradually works its way to the top. Consensus must be reached at the group level. Since the decision-making process must go through a group, the process will take some time. One US executive commented: ‘It takes the Japanese five years to make a decision, but they implement it overnight. We made the decision overnight and then spent five years implementing it. ‘

A notable feature of the Japanese communication style is the use of prolonged silence during dialogue. As the Japanese do not like arguments, in order to maintain social harmony and prevent the other party from losing face, they prefer to remain silent in order to show a negative response. Prolonged silence could make the non-Japanese speaker uncomfortable. A study by John L. Graham shows that periods of silence occur more frequently in Japanese negotiations than in any other culture, one of up to 40 seconds, and can be used as an effective negotiation tactic. The Japanese do not like the use of verbal aggression and silence is used in a strong position as an aggressive and persuasive tactic. However, this gesture could easily be misinterpreted as a sign of weakness and acceptance. Caution should be exercised when generalizing the communication style of the Japanese. Japanese who have lived in the United States, for example, would adapt to the American style of communication.

The Japanese value sincerity. Therefore, attempts by foreigners to master Japanese are seen as the desire to establish mutual trust and close working relationships. According to Erin Meyer, a professor at INSEAD, there are two ways to build trust, cognitive versus affective. Cognitive confidence is task-based. Affective trust is built on relationships and develops gradually through friendship. American culture is an example of a culture of cognitive trust, Japanese culture, on the other hand, is an example of a culture of affective trust. Because of this, it is important to socialize with Japanese people outside of office hours, show interest in their personal life, and exchange gifts.